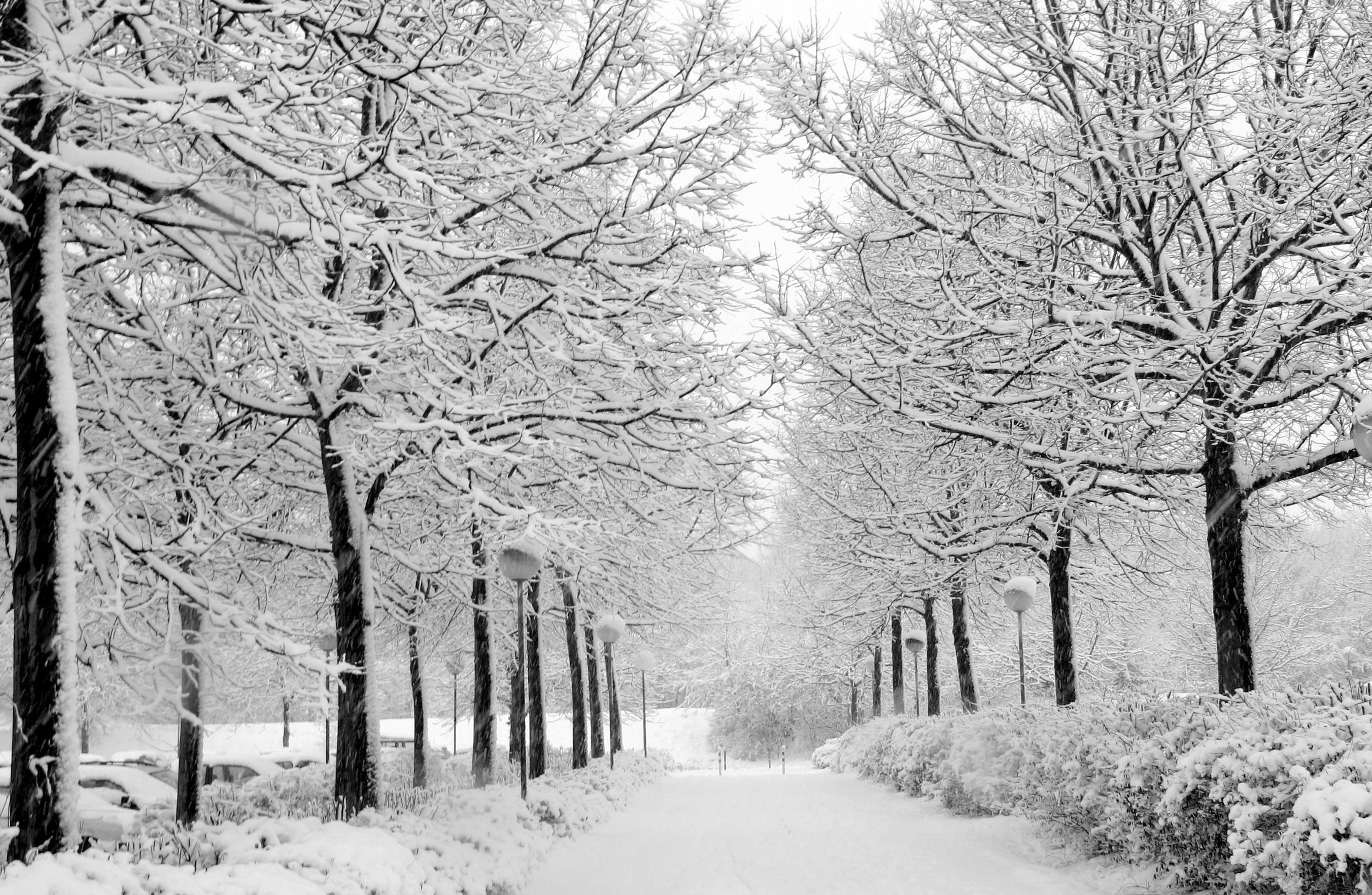 The past two years have been the Precambrian Spring for Social, a time of explosive growth, diversity, excitement and seemingly unlimited promise. Start-ups have sprouted everywhere, each more interesting and full of possibility than the next. Fortunes have been made, with brain-rattling rapidity. Events of great pitch and moment have swung the attention of huge companies and even governments toward Social as the Biggest Next Big Thing Ever.

What a heady time it has been—still is.

But, as the hoary headed survivor of previous tech revolutions, I have to bring the chill news; the party isn’t going to last. In fact, it is nearly over. The wine is running low. A cold sun lurks on the horizon.

Winter is coming. And, while it will be terrible, it will also be wonderful and utterly necessary.

Tech revolutions, however large— and Social is certainly the largest, an epic change in human behavior—traverse common patterns.

In the beginning, remarkable new technological opportunities emerge. Then, almost immediately, a vanguard of innovators seize these capabilities and create initial experiences that latch onto the sensibilities of adventurous souls or those deeply disenfranchised by the existing status quo. Human behavior changes results.

Ideas abound. Dominant players emerge from nowhere. The press is bewitched and investors are besotted. Exuberance gets irrational.

While this lasts, it feels like the good time will go on forever. How could it not? We are the vanguard of tomorrow, the ushers of the new era, the keepers of the keys to the tide of history.

But it doesn’t last. It never lasts.  And it won’t last for Social. In fact, it can’t last, or Social will never have the true opportunity to engender deep and long-term change or to create vast, lasting value.

But have no doubt. Winter is coming.  As George Colony of Forrester Research said a few months back: “We are in a bubble for social startups. This is going to sweep away some of the nonsense, like FourSquare. We are going to move to a post-social world that’s a little like the Web in the year 2000. A lot of companies launched, but they did not survive.”

Colony is right. Many of today’s sizzling start-ups will fail, and relatively soon, probably before the end of 2013. As consumers and big companies get real about Social, they will settle on a few approaches that emerge as strong and comprehensible. Others, however tempting, will fall by the wayside. From an era of infinite possibility, we will move into one of defined practice. From a time of thousands of companies, we will shift into a time of dozens, maybe even fewer than that.

Colony decries the coming winter for Social as a negative for companies and investors alike. An apocalypse to be avoided by the wise.

While I agree with George that we are in for chilly times, I have to differ on their meaning and impact.

The winter winnowing of a tech revolution is as necessary as forest fires are for trees. It wipes out the weak ideas that were essential for experimentation but won’t scale or don’t really matter. It frees open land on which the strongest companies can grow. And, more than anything, it creates the foundation for long-term value creation.

It is during winter, not bubbly spring, that the real value of tech revolutions gets realized. In 1985, the wild west days of the PC revolution, there were more than 200 PC Manufacturers. A few years, later there were a couple dozen; now there are a handful. But it was in the winter of PC’s discontent that the size of the PC market actually took off. The ubiquity in PCs came after winter, not before. 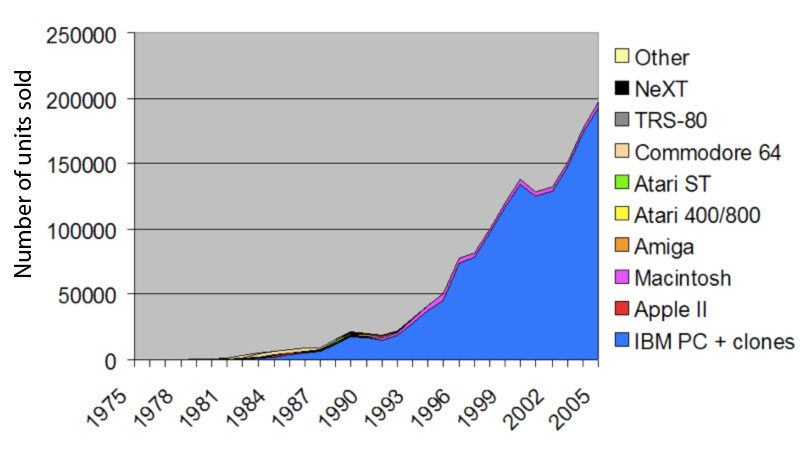 The notorious Internet bubble of the 1990s is another, though extreme, example of the natural course of tech revolutions. There was no Internet advertising until 1994. By 2000, the Internet ad boom had driven the NASDAQ to unprecedented highs and spurred development of thousands of companies in the space. Then, it all collapsed. 50% of the dot-com boom companies did not survive the crash. Some $5Trillion in market value vanished between 2000 and 2002. Pundits declared Internet advertising a failed market. And today? That failed market is in the process of deconstructing traditional media and has driven Google and now Facebook to atmospheric values.

So, we shouldn’t despair as the cold descends and companies begin to wane. We should rejoice.  Winter’s coming means that Social has truly entered the cycles of business. It means the heady, chaotic days of revolution are passing away and the real work begins.

Mike Edelhart is an experienced media and Internet start-up executive and has published 25 books. Most recently, Mike was Managing Director and founder of First30 Services, a launch accelerator for early stage companies. Previously, Mike has held CEO and executive management positions at a range of media organizations, including LiveDeal, Inc, DeepDyve, and Olive Software, as well as Inman News, Zinio Systems, and Third Age Media.