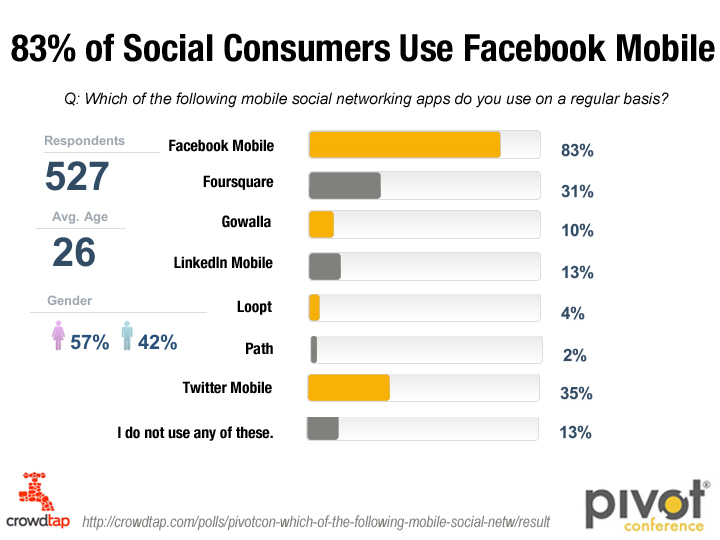 Consumers who are active in Social networks include their mobile devices broadly in their Social activities, according to a study released today by the Pivot Conference.

The research included responses from more than 500 consumers who indicated high activity in Social networking. Consumers were drawn from the Crowdtap  online consumer panels and responded between October 6-13, 2011. An initial version of these research findings were shown at Pivot 2011 in New York on October 17-18, 2011.

Overall, this research indicates a close correlation between Social and mobile among consumers. “They are two sides of the same coin, said Mike Edelhart, President of The Tomorrow Project, LLC, producers of Pivot. “Smartphones and other mobile devices provide one more, uniquely geographically enhanced, access point into the Social stream. Social activities represent a strong thrust for app usage on mobile devices. While the research did not specifically delve into this question directly, we see the interplay between mobile and Social growing ever closer and deeper in the months ahead. Taken together, they represent, in our view, the essential thrust of technology development for consumers.” 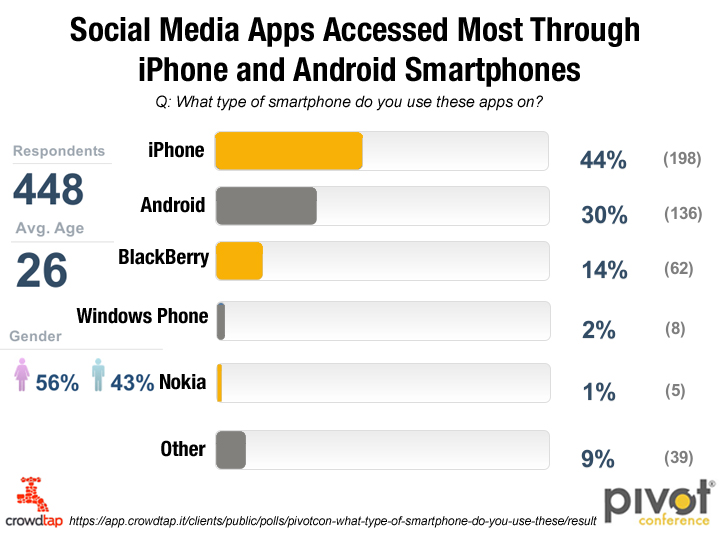 Key findings from the research include: 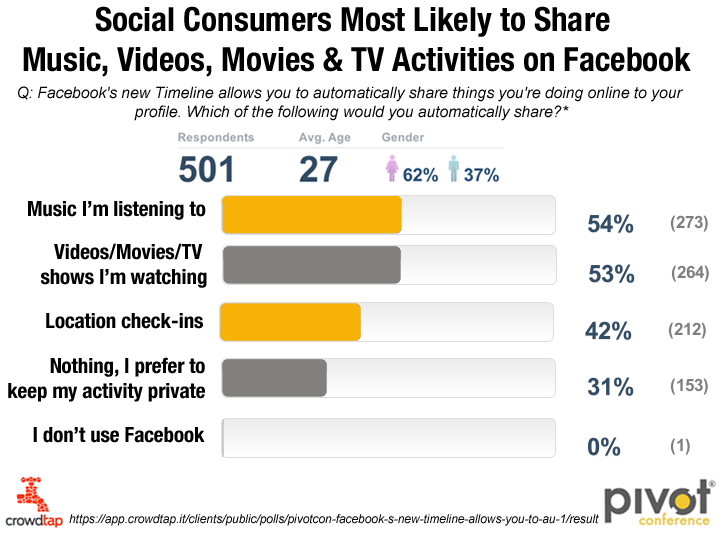 The full report can be accessed at here.