PREDICTIONS FOR SOCIAL FOR 2013 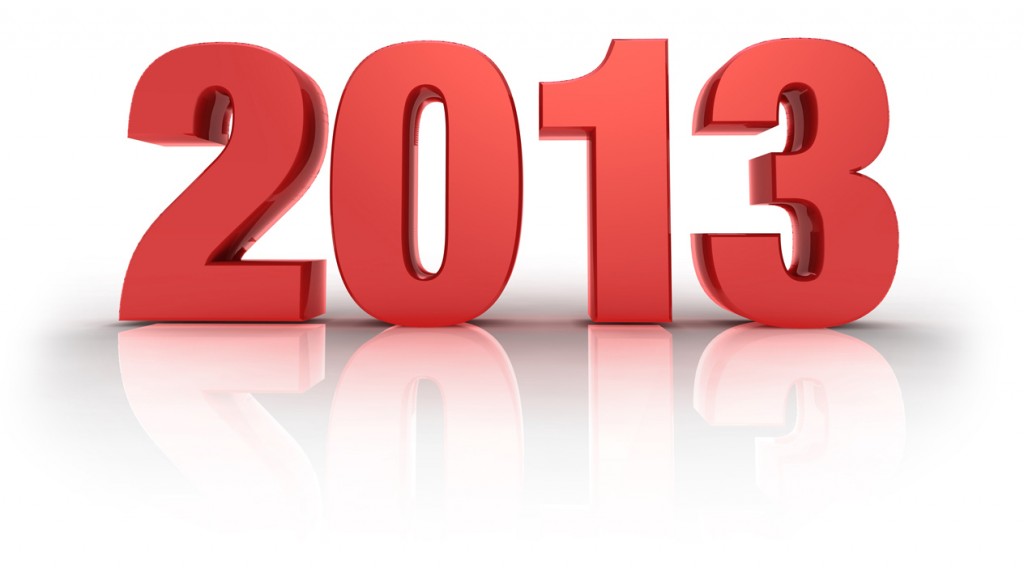 2012 in Social. Some year, eh? As we stagger- exhausted, tinged with elation and spiced by a frisson of fear—out of a remarkable year, it is natural to wonder what might 2013 portend?

This year couldn’t possibly be as crazy as last year….could it?

THIS WILL BE THE WINTER OF OUR SOCIAL DISCONTENT.

Here they come, articles with titles like: Why Social Media is Overrated and a Waste of Space, Is Social Media Bad for Business?, Social Media is Creating Bad Customers, Social Media Is Highly Overrrated. Or faulty assertions like Henry Blodgett’s that Social has zero value for online commerce.

This trough is, alas, inevitable. Pioneers are pooped. Start ups that didn’t make it (and there will be many) seep sadness into their surroundings. The acquired find working for a big company may not be as much fun as Margarita Mondays used to be. Don’t worry. Be Happy. It is just a phase all tech revolutions go through. In fact, the dark winter generally ushers in the first true period of sustained value creation in the market. That will be the case with Social in 2013, as well.

IT WILL BE A SUMMER OF LOVE.

As dark as this winter will look, that’s how sunny this summer will be for Social. There will be fewer companies, less froth, but much, much more important and valuable work starting to be done by mid-year.

Social has gone a long way with no real measurements for anything that matters. That won’t live out the year. Real metrics will come. Heck, this isn’t so much a prediction as a declaration; we at Pivot are going to do all we can to work with key companies to get metrics that matter out there so that Social can grow, as companies need it to.

Many in Social today are too young to remember when little and lightly known Cap Cities bought out mammoth ABC, with the Cap Cities execs taking over the joint. We’ll see one of those in Social media this year. Time Inc. isn’t going to buy Buzzfeed. But the other way around? Not out of the question. Or might a big brand buy a media company so that it controls its own communications network? Not out of the question. The money, vibrancy, growth, talent and chutzpah are all on the side of the new generation of companies. Google is already more valuable than all of print. The older generation of media companies has….history.

Although virtually every company will have Social media initiatives this year, 2013 will be the year when it becomes broadly recognized that the Marketing Era of Social is over. Not that Social Marketing will disappear, far from it. But marketing will no longer be the center of Social. Bigger business impacts like customer service, product development, supply chain transformation and even S-manufacturing will seize the high ground.

Historians say the Renaissance started when Leonardo DaVinci put man at the center of images, rather than God. In 2013, we will recognize that the long-vaunted “Internet of Things” is actually the Internet of People. Social puts people, rather than websites, at the heart of the global network. So, in that sense, Social is just now emerging from the Dark Ages and into a new Renaissance of human centered possibility.

At some point this year, a host of big organizations are going to realize just how BIG big data is, and how utterly core to their future success. Intensely and for a brief period, panic will ensue and many incredibly unfortunate decisions will be made. Meanwhile, how many data centric start-ups will we see in 2013….only a data scientist could predict!

Finally, at some point in 2013, the first long-term, fundamental big winner in Social Business will emerge. None of today’s dominant players will fill that role; they are all too focused on marketing, the early bloom of Social. Who will it be? Pinterest? What will it look like? A big data visualization platform? Wish I knew; I’d Pivot and start a hedge fund based on that knowledge! But it sure is going to be fascinating watching this play out. And the long-term impact of the Big Kahuna that emerges this year is going to be nothing less than the initiation of the successor to the modern, vertically integrated corporation.