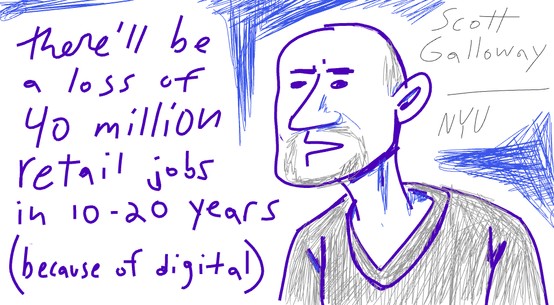 The Digital IQ Index—Is Your Brand Genius or Feeble?

Scott Galloway led the afternoon with some great insight on ecommerce data, citing that the retail market is flat while online sales continue to prosper. According to Scott, online consumers are becoming older and are researching more about their purchases before and after the sale. The face of customer service is changing—in other words, the borders between consumers and companies are being broken down. Scott also found that different screen sizes equate to different consumer conversion rates in the ecommerce arena. 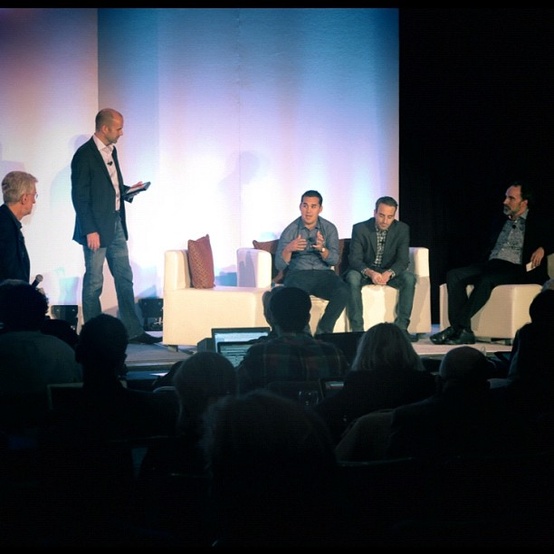 Jeff Jarvis—an always-energetic force—took the stage to start a conversation around influence and ROI. David Rovers, Brandon Evans and others on the stage discussed how the standard measures of success in social media aren’t effective. Brandon Evans from Crowdtap cited that peer influence among friends carries more weight than targeting audience influencers, such as a celebrity. The group addressed that ROI in social media is like asking what the ROI of someone’s mom. In other words, you can put a metric out there but it doesn’t mean you are adequately measuring your success.  As a standout session, the team focused on the importance of real relationships over numbers and data.

The Varied and Complex World of Engagement

Jonathan Becher addressed—as an executive—how many in a similar position aren’t active on social. According to Becher, executives should be on social media to reaffirm a brand’s voice. Companies should be a social enterprise. Social isn’t a matter of PR and marketing, it’s a matter of communication. As a free way to communicate, social media should be used to get a company’s message out. Becher touts social media as the world’s largest listening platform. 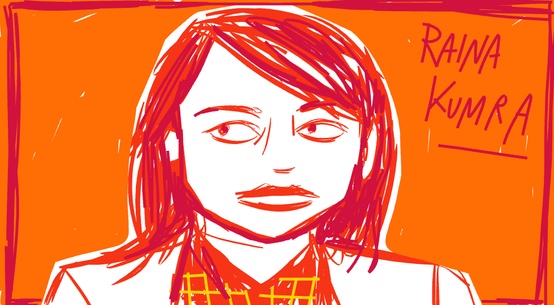 Raina Kumra expressed how social media has changed the way to reach customers of all kinds, even in a nonprofit arena. The idea of charity fatigue was addressed.  Consumers are less likely to give back and are often jaded by the amount of charities reaching out to them through multiple media outlets. Philanthropic communities are challenged to find more effective ways to break through the static in the social arena. As Raina put it, the hardest thing about social good is the measurement aspect. Success is measured more-so through stories than through numbers.

Deanna Brown sat down with Brian Solis and the duo addressed that great content in the right context is what makes for results and reach. According to Deanna, context is what the topic is about on the page and the mindset of the reader. The conversations about brands are already happening—it’s a matter of how companies intend to participate. When creating content, brands should be prepared to not only start a conversation but also to continue it.

Paul Whitmore preached that companies can no longer assume what the customers want, but rather create an open dialogue for feedback. Despite the legal restrictions in the financial industry, Barclay continues to embrace social and take the necessary risk. Paul pointed out that the common misconception about social media is that it leads to direct response.  The ability to market is earned; its not an entitlement. 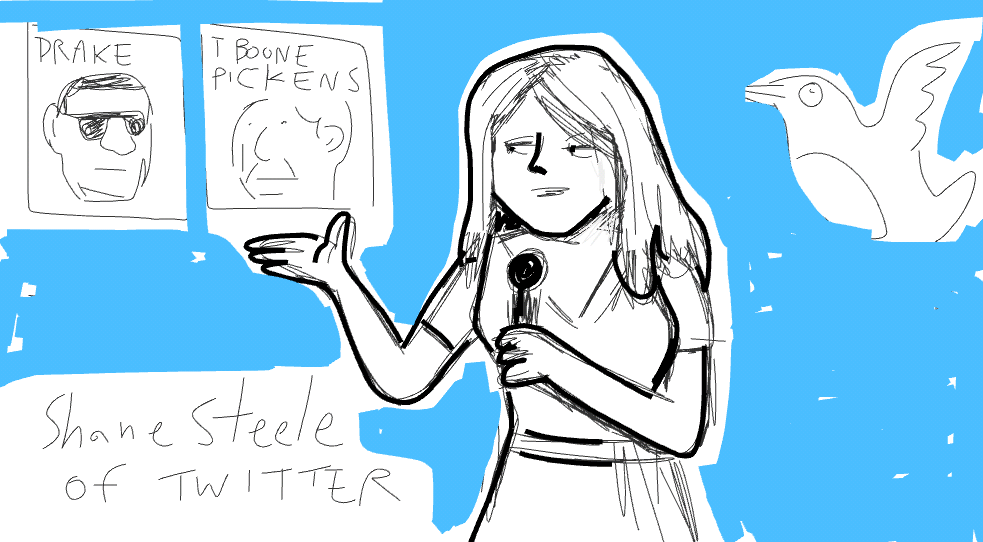 Marketing in Real-Time: What Brands Can Learn from Politicians

According to Shane Steele, there are approximately 1 billion tweets every two days—that’s more than the combined amount tweets prior to the 2008 election.  Twitter is so powerful that it can connect celebrities and normal people in ways previously unimaginable. Social is breaking down the barriers between social hierarchies and leveling the playing field. According to Steele,  brands can now leverage real time trends with their advertising platform to create instantaneous engagement. 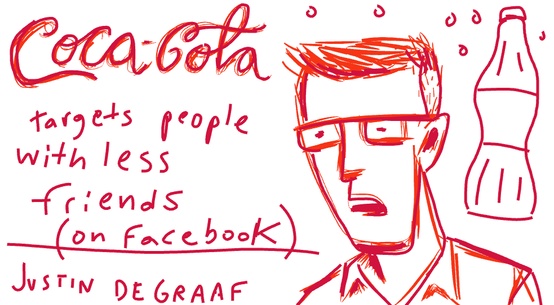 Text Tales: What’s Next for Books

Linda Holliday and Julie Blattberg highlighted the current and future state of books and the publishing industry. With ebooks revolutionizing the way we consume, publishers are forced to adapt. Tablets and ereaders now incorporate very social and interactive aspects of book reading—changing not just how we read but what we experience when we read. Editorial now needs to be cognizant of creating content for social, not just for the individual reader. Linda & Julie highlighted that this is only the beginning of the changes that the publishing industry will undergo.

I have been fortunate to see Daria Musk both perform and speak at prior conference and her authenticity is refreshing. After meeting Daria in person this spring, I was even further reminded that people like her are what is right with social media today. In a nutshell, Daria is the definition of driven.  The big takeaway from Daria’s session—and Pivot Conference as a whole—is that if we are genuine and transparent in our actions our brand will be likeable. Not only that, Daria is an old soul and extremely down-to-earth with incredible talent.