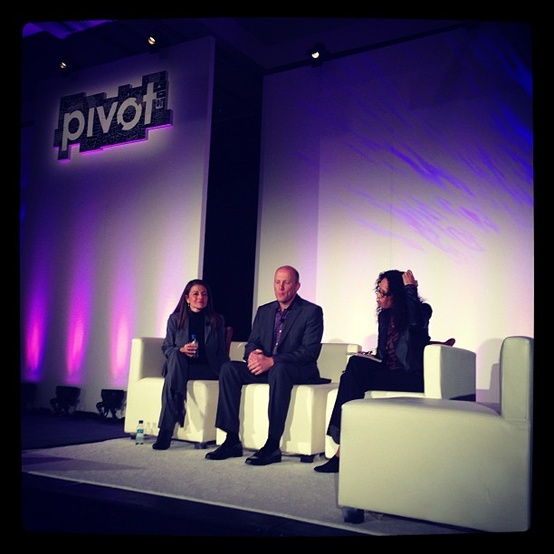 Vision, Trust and Transparency in the New “Post Normal” Era of Business

“Go back and change things.”

As Brian Solis opened Pivot 2012, he made it very clear that this was to be a conference focused less on talk and more on action. Not only that, but that those in the room needed to step into the role of change agents within their organizations.

The speakers that lead the conference’s opening sessions provided plenty of encouragement and reassurance, as well as some powerful ammunition to help attendees with their mission.

While it would be impossible to effectively summarize the morning’s sessions in a quick lunchtime recap, vision, trust, and transparency were key themes that ran through many of the presentations. 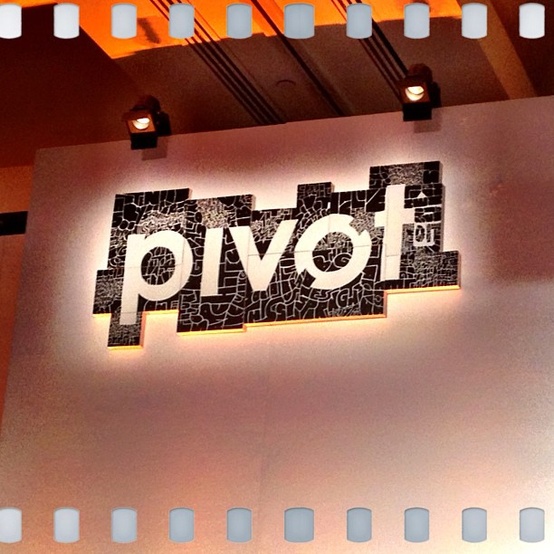 In the morning’s opening session, Stowe Boyd described business as being in a new “post normal” era. Boyd portrayed Social as having a corrosive and amplifying effect in the business world that has changed everything. Learning how to lead in this new “post normal” era has to be a top priority. The reality is that many in management will continue to do things that don’t work because they are unwilling to adopt new practices they don’t understand. To succeed, today’s leaders must be willing to try things that might well make them uncomfortable.

Collaboration and transparency were two such traits that might make many in management uncomfortable, and were mentioned by Paul Steenberg as he reiterated what Boyd had said, adding that not only must leaders have vision, but they needed to ensure that vision was on the future, not rooted in the past.

Trust was another key issue that might make many in management uncomfortable, specifically placing a brand’s reputation in employee’s hands. The recent Kitchen Aid tweet was mentioned as an example of what could potentially go wrong. However, trusting and empowering employees is necessary in the shift to social business.

Bravo’s Ellen Stone emphasized this fact as she talked about social being a companywide function and execution, not something that was department specific. In addition to the corporate function was how employees represent brands personally. In both instances, the key to mitigating risk was to provide clear guidelines and positive education. 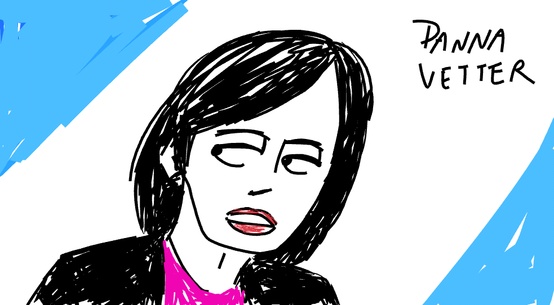 ARAMARK’s Danna Vetter shared insights on a process they created for training “social delegates” – not anyone brought in from the outside for their social expertise, but dedicated employees, expert in the ARAMARK business model, who were trained to use Social to work smarter. This approach also ensured Social permeated the organization.

3M’s Greg Gerik also reiterated the need for an internal focus on social, describing it as being at the very heart of their operation, and a critical tool for facilitating the flow of information throughout the company. Gerik emphasized that before engaging externally you have to engage and build processes internally.

Finally, Bloomberg’s Rob Harles shared how they, as a company relying on the strength of their reputation, had made the transition from employees being restricted from using social media to understanding the need to join the conversation and demonstrating the fact that they did actually trust their employees to represent them.

The first step was creating a clear policy and providing effective training in how to use social media – not just in the right way, but in a way that added value to those they engage with. There also needed to be the understanding that everyone makes mistakes, and it’s how you handle the mistake that’s more important than the mistake itself.

The issue of trust goes beyond brands trusting their employees, to being at the very core of social business itself.

Edelman’s Carol Cone talked about the latest update of the Edelman Trust Barometer and shared that of the 16 trust building attributes measured, social attributes were featured prominently and were critical to earning tomorrow’s trust.

In fact Cone described “purpose” as being the new fifth P of marketing; something embedded in the organization which can actually provide a unique advantage that consumers can connect with and cannot be replicated by competitors.