Marketing in the Age of Converged Media Types [Case Study]

Today’s empowered consumer decides when, where and how they consume content. With social media outlets and an increasing number of mobile devices in play, the differences between types of content and content delivery methods that were once clearly defined are rapidly blurring together. To meet the needs of today’s evolving consumer, marketers need to perform an amazing juggling act. They need to implement strategies that leverage a combination of media types, involve offline and online tactics, and employ a range of devices and channels. Once thought of as stand-alone entities, owned, earned and paid media are now more effective when combined.

Facebook’s Open Graph provides a canvas for brands to test the impact of the convergence of media types today. Demonstrating this end-to-end process in action, Extole recently powered a Social Promotion for a leading children’s retailer. The promotion combined brand promotion via owned assets (email and Facebook), organic promotion via earned media on Facebook, and referrals and paid Sponsored Stories to amplify the reach of the earned media.

Case Study: Children’s Retailer Back to School Instant Win Sweepstakes Participants could enter the instant win sweepstakes daily to win a $100 gift card. To foster additional participation, users who didn’t win could refer their friends via Facebook or Twitter and if a friend won, the referrer won as well. Each entry captured name, email, and a marketing opt-in. The goal of the sweepstakes was to generate 10k participants. 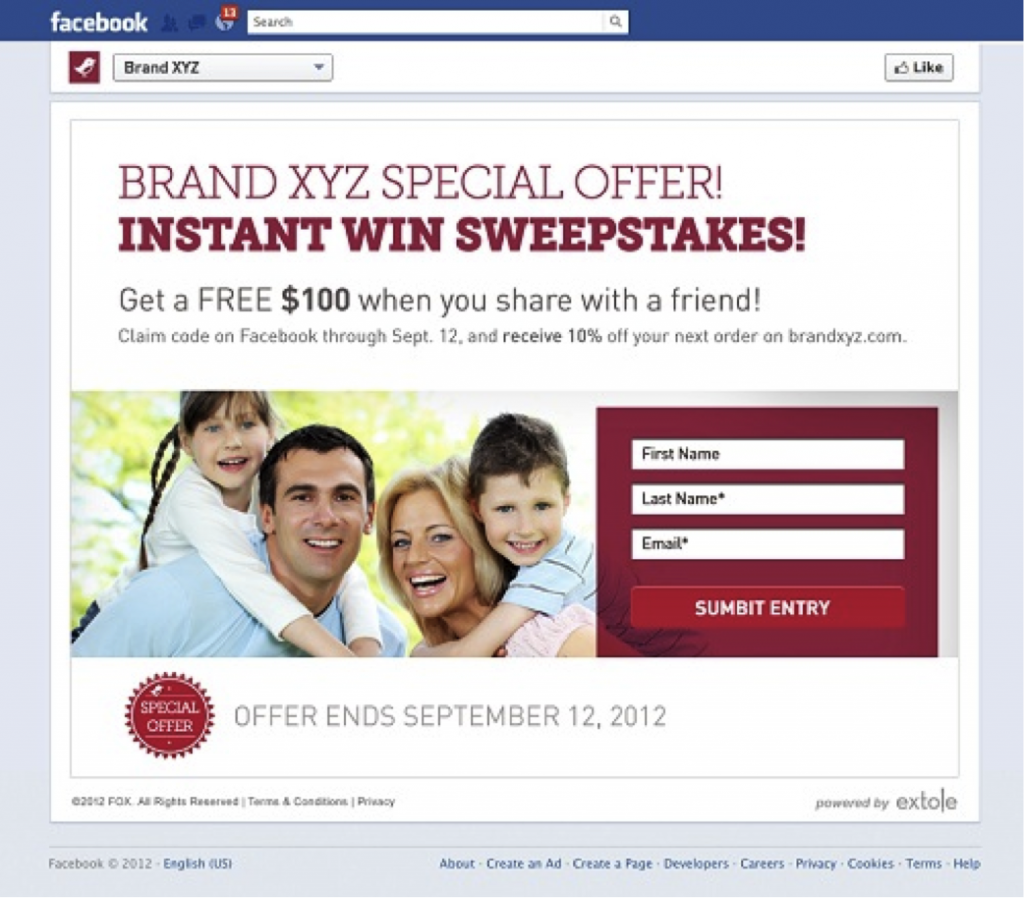 Results: The sweepstakes generated 14 million impressions and 27,641 unique entries and each entrant participated an average of 3.9 times. Here is how that broke out across promotion types: 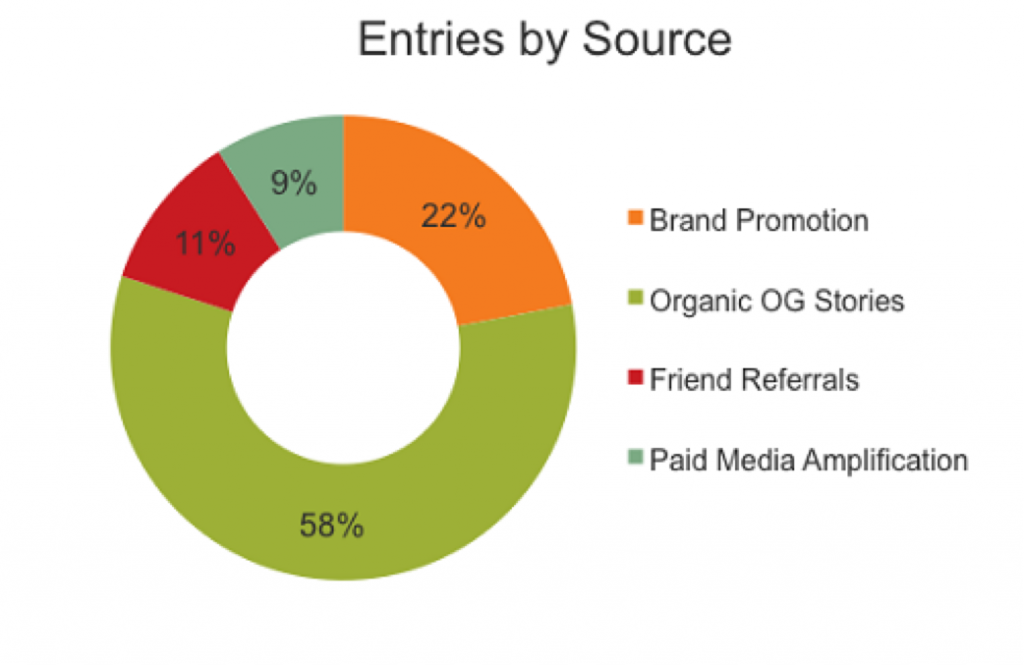 For every person who entered the sweepstakes after seeing a promotional message from the brand, at least three more people participated based on earned media recommendations. And paid media amplified this earned media to drive even more participation. What’s even more impactful is that the brand promotions only hit their fans and customer list. The earned media stories and Sponsored Stories hit an audience of nearly 4.8 million friends on Facebook – 13x the audience of brand promotions!

Facebook’s Open Graph and the Convergence of Media Types With Facebook, brands are able to implement strategies to test the impact of the convergence of owned, earned, and paid media types. Brands can use owned media to foster earned media to fuel more effective paid media. 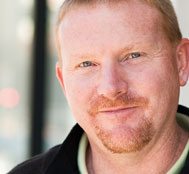 About Brad Brad Klaus is CEO and founder of Extole, steering the company to leverage the growth of social and commerce interactions in online media. Before founding Extole, he was founder and CEO of next-generation direct response leader Syndero. Earlier, Brad was Vice President of Sales at Qualys, Inc., and held management positions at leading SaaS providers, such as DemandTec, Siebel Systems and Raima Corporation. He serves on the Board of Directors of Syndero and the Electronic Retailing Association.