In Web Space, They Can’t Hear You Scream, But They Can Listen to You Convince 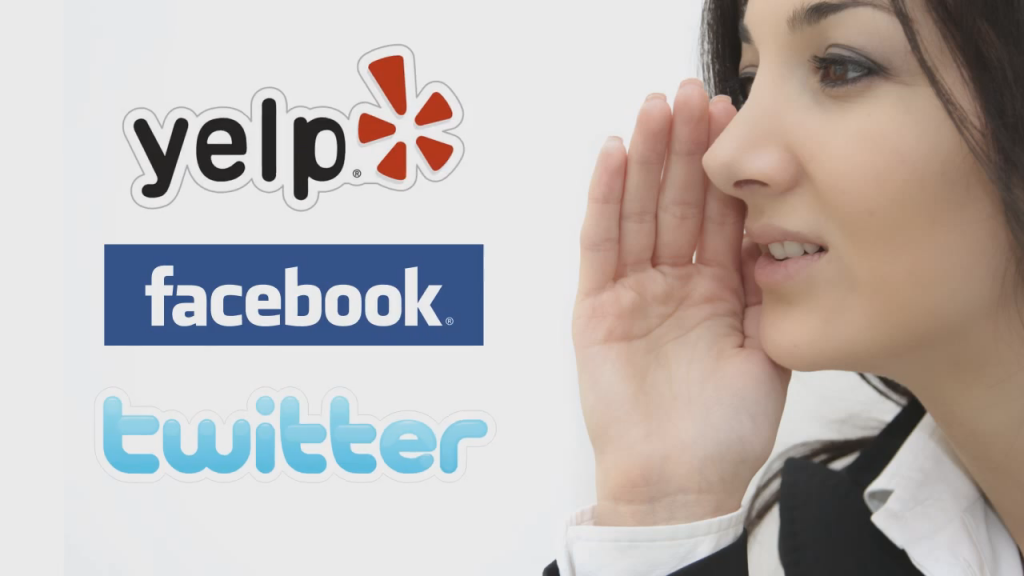 When it comes to measuring influence, two of the most recent names in scoring, Klout & Kred, prove that there is no Universal User.

If anyone is familiar with the very basics of astrophysics, there was at one time a belief that the Aristotelian Grid was the truest and strongest measure of our place in the universe. Basically, the Aristotelian grid theory stated that space and time were linear and that everything was pretty much at rest across a measurable and quantifiable area known as space.

But recent developments in math and physics – and some space exploration – have shown us that there is no grid, that space, time and travel through space and time is relative.

The same goes for influence scoring on the Internet. 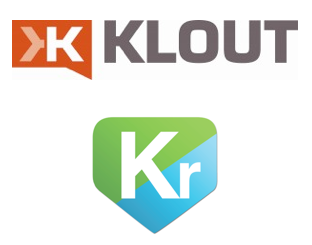 The first mover in what is promising to be one of the most controversial aspects of life on the web, Klout, is developing what it believes will be a credit reporting system for influence. What they have uncovered is not just how hard it is to quantify influence, but how many different ways there are to attempt it.

One of their most recent challengers, Kred, is arguably starting off in the same position, limiting themselves in beta to a single reference point for measuring influence.

But what happens as the web reveals its fluid dynamics?

I’ve made the argument before that Klout.com followers give that platform more credibility than perhaps it has earned in execution because of the perks that Klout provides people it labels influencers.

The argument goes: Klout has two customers. The first are people on the web who influence each other. These people are searching for some sense of progress in their work on the web. They want to be known as influential. They want to have a score that measures how influential they are, and when they see that score, they are driven to take actions that would increase it.

The second group is the companies that supply perks. They are likely seeking progress in terms of finding a growing audience for their products.  They want to find the people who can help them spread the word about their products.

But the argument also goes that Klout really serves that second consumer better than the first, and this is identifiable in just how hard it is for people to understand what Klout does and how it is earned. If you visit their website, you will occasionally see updates to their methodology about how Klout is measured, but as anyone can tell you who has read it, there is not much clarity there.

People want to know: what is Klout? How is it measured?

Where Kred Operates Differently – Ideology and an Offline to Online Pull

Kred spends a considerable amount of their marketing impact on describing Kred; they even publish a Kred Guide that you can download to understand how it works. 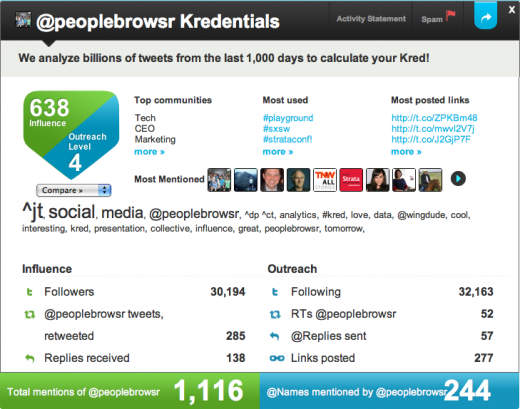 I talked to Shawn Roberts, Director of Marketing and Communications for PeopleBrowsr, which launched Kred.  The focus of the conversation was not on what made Klout or Kred better than each other.

It turns out the question on Kred’s collective mind is how to pull the most influential, expert person in a circle of affinity into someone’s daily online and offline interactions? In other words, how does one find the people they know they can trust based on shared values?

Welcome to the problem with every social activity invented since the dawn of Man, from dating to filling a seat on a company board.

Kred is working on the premise that a person’s true online influence first comes to life through how they treat people offline and how they work offline. There is a pull factor here, finding meaningful affinity. So it’s not so much about the algorithm or “HOW” to gain credibility.

“We wanted to be very forward about what we are valuing,” says Roberts. “For us it starts with what is at the foundation of any human relationship, and that’s trust and generosity.”

Since it’s about social relationships in a field traditionally governed by numbers and tallying, Kred had to find a way to “walk the tightrope” to show something that is inherently qualitative in a quantitative way.

The answer, it appears, is a “call for papers,” to borrow a phrase from academia. Have people assemble their own curriculum vitae with real documentation and send it in a pdf file to Kred, which then uses that information – and never show it to anyone, insists Roberts – integrating this aspect of Kred into PeopleBrowsr, their social analytics platform.

Kred is trying to patch up all the qualitative and quantitative holes in – and does this even sound right? – traditional social media analytics.

“The offline thing came from Robert Scoble,” says Roberts.  “The reason you follow someone is often because you know something about them in real life. That may or may not be expressed in their influence score or even how they conduct themselves online.”

And then it gets sci-fi. Roberts says: “The dream of our CEO is that he can walk into a room and he can put on a pair of special magic glasses and can see who in the room share his interests and who is expert in them.”

This is the first part in a three part series on influence scoring on the web.  Tune in next week for Doug’s next look at the mechanics behind Kred & Klout scoring. 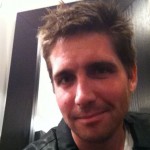 Douglas Crets operates a global private journalist  and investigations network, kind of like a business intelligence agency for the tech, venture capital, consumer goods, and travel industries. Douglas has published web content and interviews on Twitter @douglascrets, at The Rewired Group, at ReadWriteWeb, and at Fast Company. He is immediately and readily available for phone calls and through email. He also answers questions on Quora.