NEW YORK, NY – Pivot, the only conference focused on how leaders from big brands and agencies can succeed in a market transformed by Social Consumers, will deliver an incomparable two-day eruption of information and tangible strategies to make the transition to a fully integrated Social Business. Produced and hosted by Brian Solis, Pivot generates an intense face-to-face community of more than 500 leaders of Social initiatives from major brands and agencies. 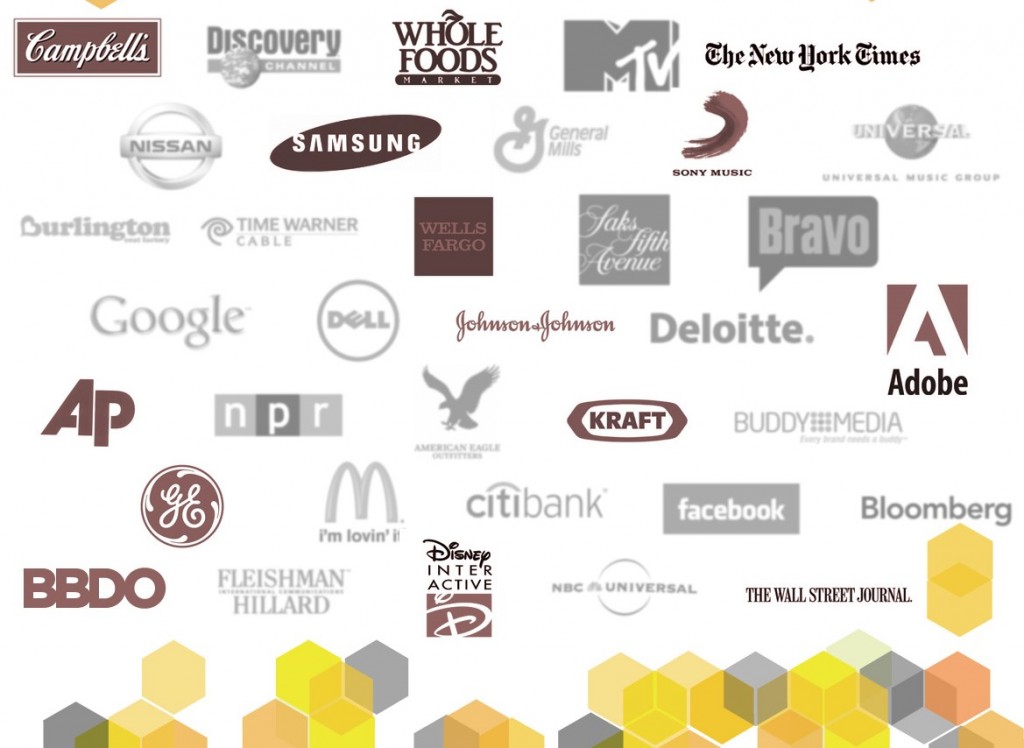 “Many business and technology conferences focus content purely on Social media tactics these days,” Solis said. “While valuable, this leaves leading-edge attendees without the direction they need to bring about real change. Pivot takes a different approach. Programming is prescriptive, focused on how technology is impacting business and what to do about it at the executive level. Pivot’s goal is to create the environment for those practitioners who are implementing Social from the bottom up by guiding decision makers who can help lead that change from the top-down.”

For that reason, Pivot 2012 has an agenda unlike any other event, featuring:

“Pivot was the high point of my year. It was exactly what I needed—a chance to get together with peers and learn where everyone was and where they were going,” said Phoebe Venkat, Director of Social at ADT Security. “It was an invaluable two days.”

Day one of Pivot will focus on Social Business, the emergence of Social beyond marketing—in customer service, employee management and motivation, product development and business operations.

Day two brings new, deep research into the current state of mind of Social Consumers and the emerging definitions for success in Social marketing. On Tuesday afternoon (10/16), Pivot explores the perspectives of new media powerhouses and takes deep dives into the transformed future of publishing, TV and film.

“We’ve already sold 90 percent of our seats and expect Pivot to sell out like it always does,” said Mike Edelhart, CEO of The Tomorrow Project, LLC, producers of Pivot. “Pivot is becoming an essential element of the year for Social brand leaders and each year the caliber of attendees keeps getting better and better.”