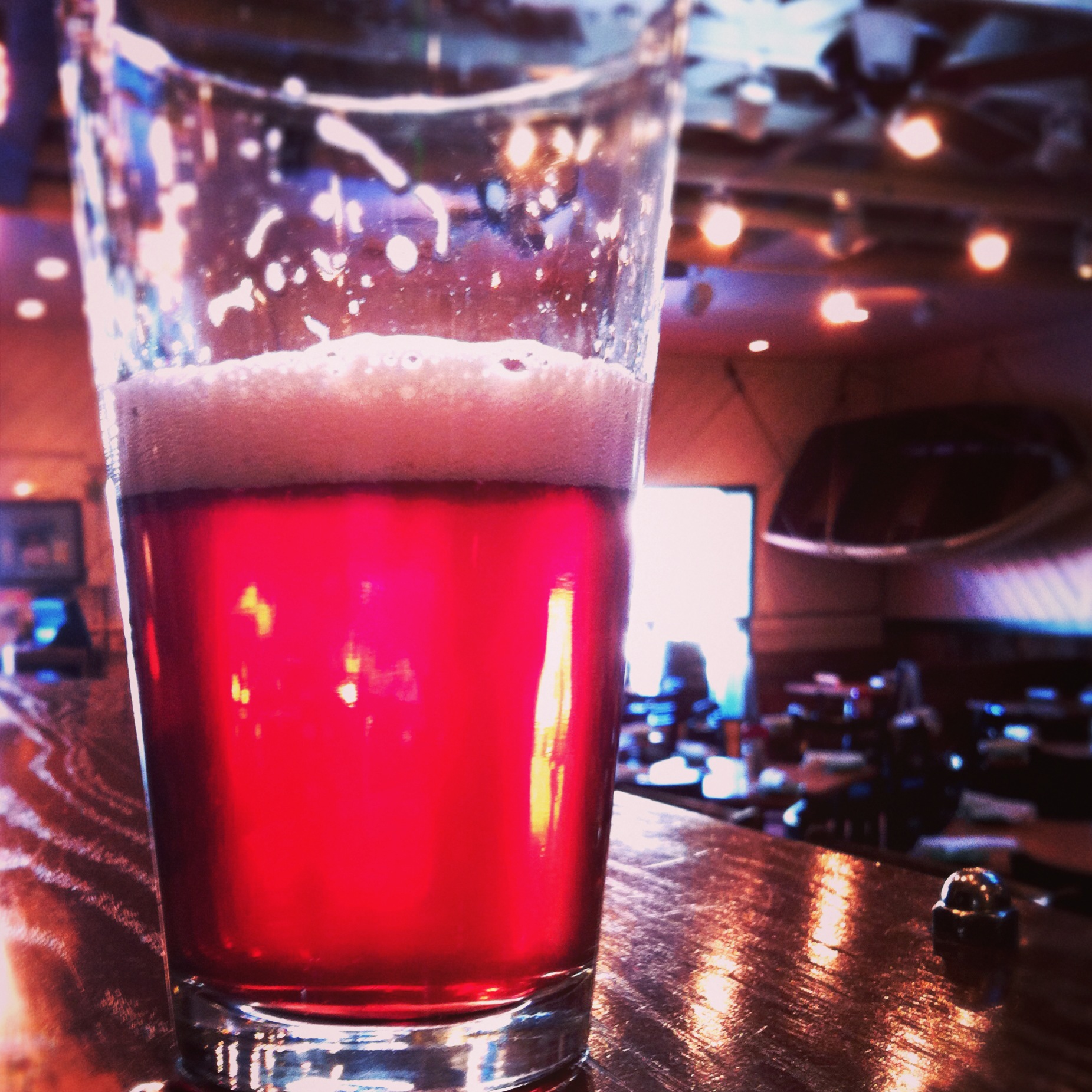 Dogfish Head Brewery is a brewing company based in Milton, Delaware founded by Sam Calagione. It opened in 1995 and produces 75,000 barrels of beer annually. Their Social Media strategy has a similar success story. With 114K twitter followers and 282K Facebook fans, this small-time brewery is a serious contender for most socially engaged beverage in the US. Through Unmetric’s proprietary scoring system, their Twitter account has the highest engagement score (80) for all U.S. alcoholic beverages in January. 84% of their tweets are replies (higher than industry average) and their average reply time was only 2hours and 43 minutes.

We got to speak with VP Mary Calagione about her strategy, but don’t let her modesty fool you:

As a craft brand, how does Dogfish Head use Social to compete with larger organizations?

How did you start promoting Dogfish Head on Social Media?

I started on Facebook by reaching out to an account with a few thousand fans, asking if I could be made an Admin on the account to keep things a little more current. It grew from there.

With Twitter, a customer set up the account for us because he said we needed to be there. I didn’t really know what to do with it, so I started following other breweries, companies I admired, food and travel writers and more. I saw what I liked, and what I didn’t. I took it from there.

Beyond marketing what else has Dogfish Head done to become a Social organization?

Social marketing is what we did from day one. We started in 1995 as a brewpub. We made beer and served it to the customers who sat at our bar. There is nothing more social than talking with customers at a bar. We talked with them. They told us what they liked – and what they didn’t! When we began distributing our beer, we had no marketing money, only time. We stood in beer stores handing out samples and talking with (hopefully!) potential customers. We went to weekend beer festivals and talked with beer drinkers. We hosted beer dinners at restaurants that appreciated craft beer, and talked with customers. We still do all that, but now we can do more – we can talk with customers from all over the place. The biggest downside to digital social media is that we can’t actually put a beer in someone’s hand!

What have you found most worthwhile about your Social efforts?

I can’t really say for sure that our social efforts are worthwhile. My gut tells me they are. We do hear from a lot of individual drinkers who appreciate our efforts. The challenge in trying to value our efforts is that in general, we are not talking to our direct customers. As a brewery, our customers are our wholesaler partners. Those partners then sell our beer to retailers and restaurants and bars. Then, those retail establishments actually sell our beer to drinkers.

We probably spend less than 5% of our time on social media talking to our direct customers, maybe another 10% of our time talking to retailers, and about 85% talking with drinkers. ` 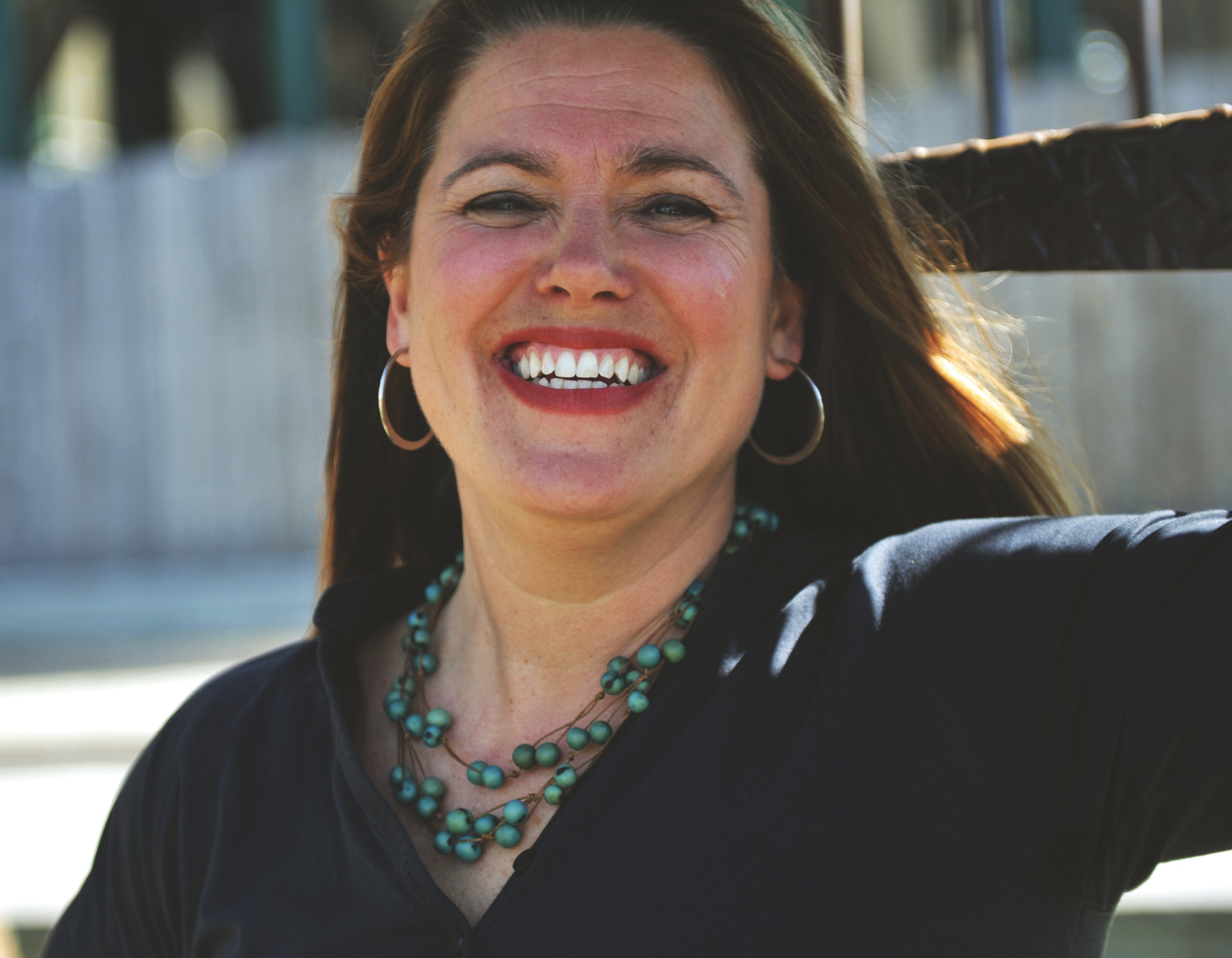 About Mariah: Mariah Calagione is vice president of Dogfish Head Craft Brewery in Milton, Del., and Dogfish Head Brewings & Eats in Rehoboth Beach, Del. Mariah started her career in broadcast journalism, supporting her husband Sam through Dogfish Head’s first few years. She joined Dogfish full time in 1997 and has overseen the company’s marketing and social media ever since. She keeps her hand in journalism as a board member for Delaware’s WBOC-TV. Mariah lives in Lewes with her husband and their two children.