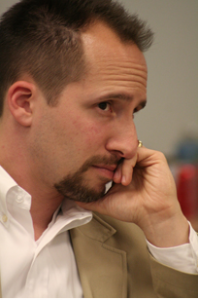 At Pivot last week over 75 speakers discussed our changing media ecosystem, touching on best practices for earned, owned, and paid media. Next week we’ll focus on the former, specifically earned advertising. Join us on October 30th at 1pm EST for a special #pivotconchat with AdAge Power 150 and SHIFT PR principal Todd Defren (@tdefren) as our guest host. Let’s establish the value of earned advertising – a scalable way to leverage the trust of earned media, with the distribution of traditional advertising.

To join the chat next Tuesday, sync your Twitter account to our chat hub or save #pivotconchat as a stream on HootSuite and participate in the conversation at 1pm EST.

Todd Defren is recognized globally as a Social Media & Public Relations innovator, thinker & lecturer. His blog, PR-Squared, is routinely among the top 50 blogs on AdAge’s Power150.

Traditional paid advertising is easy to scale, but as we’ve seen from the recent Nielsen Report, it’s not well trusted. Earned media and word of mouth is well-trusted, but tough to scale. Defren will discuss how products like Facebook Stories and inPowered are solving for the scalability of trust in the context of the new convergence in paid, owned and earned media. We’ll discuss these questions during next week’s #pivotconchat: 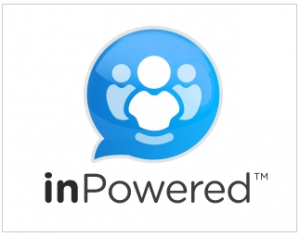 Stay tuned for a special #pivotconchat powered by inPowered (@inpwrd). For more on Defren’s thoughts on the future of media read here.

If you have any comments or would like to suggest a speaker for a future chat, reach out to @pivotcon or email [email protected].