Behind the Scenes of Kansas City’s Social Media Command Center 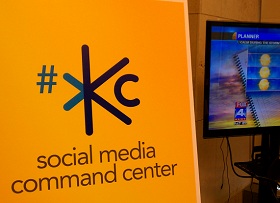 When Kansas City was named the host of Major League Baseball’s All-Star Game, the Mayor saw an opportunity to leverage Social Media to generate city buzz. The goal of the Social Media Command Center (SMCC) was to promote tourism, act as a “virtual help desk” and engage in meaningful conversations to welcome visitors.

Over six days in July, the SMCC tracked over 30,000 tweets and answered 1,600 tweets. Significant buzz was created for Kansas City which spilled over into traditional news media as well.  The recipe behind their success? A highly targeted goal and a framework that just plain worked.

Powered by Volunteers, Set Up for Success 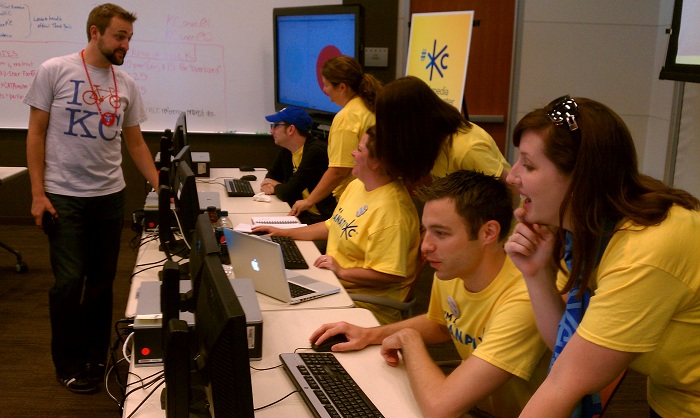 During the event, Managers monitored keywords people were most likely to use — everything from “kansas city” and “all-star game” to hashtags like #KC and #ASG. The bulk of engagement was on Twitter, but blogs and other online outlets were monitored as well. Managers commented and responded on the official Facebook page, but passed on relevant tweets to the Curators.

Curators determined sentiment and probable influence of the tweets, and tagged them by category (food/drink, attractions, facts, parking/transit, etc.). They would then pass them to the Engagents.

Engagents were armed with a slew of helpful links and a passion for Kansas City. They’d respond to tweets using the @VisitKC Twitter handle, brand with appropriate hashtags (#KC, #ASG), and personalize messages with their initials.

The most common shared links using the SMCC Hashtags were blogs, accounting for 6% of total Kansas City mentions. The most frequently shared links came from blog posts actually created by @VisitKC or partners of the Command Center, pointing to an effective content marketing strategy.

If you checked in on Foursquare, for example, you might have received a welcome tweet from @VisitKC with transit information links:

One of the most popular tweets was published by the Command Center:

While the Mayor’s goal was lofty, it was clear and strategic, and a successful plan helped create major buzz for Kansas City. Over 72,000 All-Star Game-related messages appeared online during All-Star week. 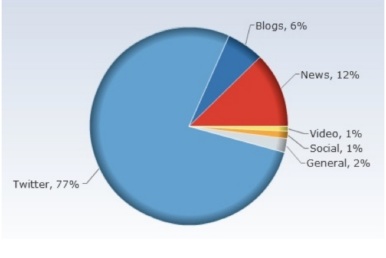 Most of the conversations (77%) happened on Twitter. The #KC hashtag was the biggest trend – used in 42% of mentions, but mentions of the SMCC appeared in 18% of all All-Star-Game/Kansas-City-related tweets. Sentiment about Kansas City on Twitter trended 69% positive and only 4% negative.

To download the full case study you can visit Spiral16 or see our data visualization here. 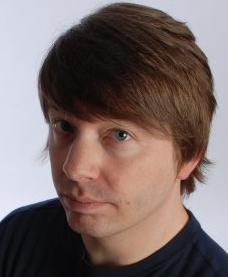 About Eric Melin Eric Melin is Marketing and Communications Manager for Spiral16. He uses the Spiral16 platform for brand monitoring and competitive intelligence, as well as creating multimedia content for the Spiral16 website, blog, and more. Besides being an award-winning business communicator, Eric is also a four-time US Air Guitar national finalist. No kidding.