Looking Towards the Future of Fashion & Social 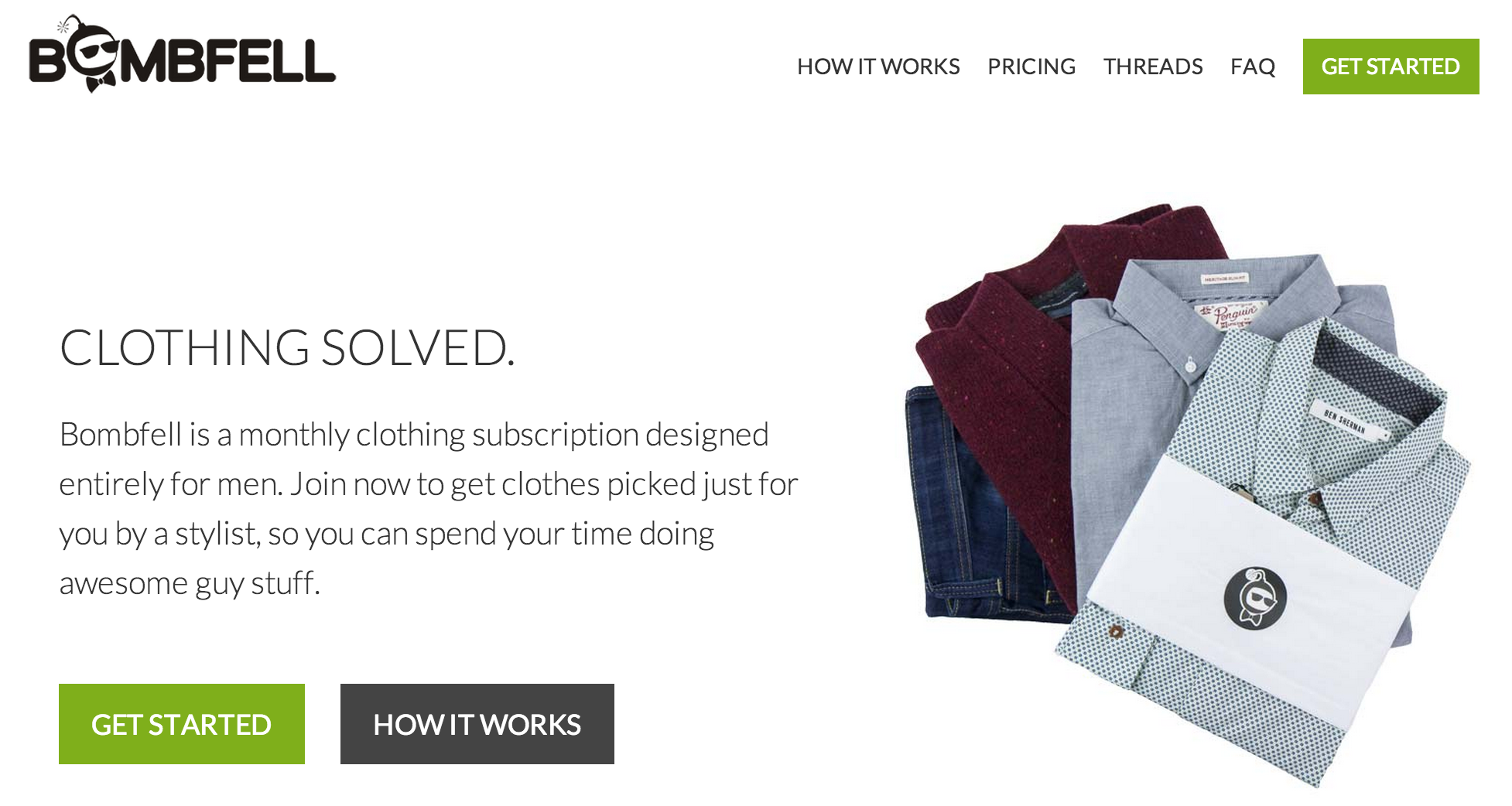 Post written by Mike Edelhart, CEO of The Pivot Conference and Social Week.

When the Social tsunami first hit the stylish shores of fashion, the initial sense was that the prime impact would be on promotion and personality. What better way to spread the word on those kickin’ new shoes or to have the runway show go viral?

Those impacts have, in fact, happened. But they are merely the beginning of the new tech transformation of fashion and aren’t likely to be the areas of greatest transformation long-term. Two other areas will be where the new Social world will alter fashion the most: the Kickstarting of manufacturing and the emergence of smart clothing. 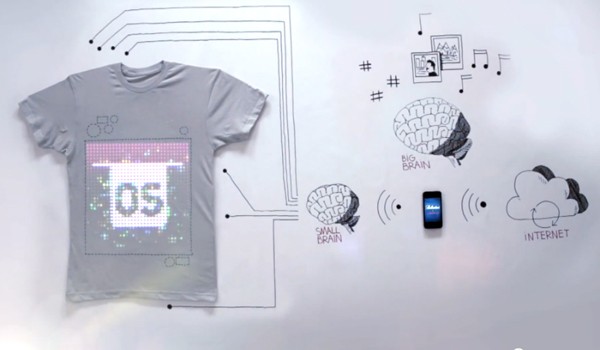 I grew up in a rag-trade family. And if there was one thing I heard over and over it was that efficiency in manufacture was key to success in fashion. The runways and stores got all the attention, but the cloth merchants and sewing rooms of Taipei were where the bottom line got drawn. Make the wrong goods. You’re toast. Make those goods at the wrong price. Tough luck. Get the goods to the stores behind the curl of fad. Oy! Make too many? Hello remainder, goodbye profit. The management of this mare’s nest of manufacturing details delineated the true fashion winners from losers. In traditional rag trade, it still does.

But now, via Social and the net, we are seeing the emergence of a whole new approach to fashion manufacture. Call it the Dell-ification of clothes. At its inception, Dell won because it didn’t actually build a PC until a customer asked for one. No waste. No store to stock. No overstocks. This just-in-time manufacturing approach transformed tech. That is what is happening today in clothing.

Small cross-geography teams are making it possible for S-commerce “merchants” to gauge buyer interest and only manufacture clothes they know they have buyers for. The result is higher quality goods at lower prices than traditional retail can match. Sites like Archer and Reed and Bombfell are examples of this new breed of highly efficient Social online clothing purveyor.

Efficient, just-in-time clothing manufacture has the potential to hammer traditional retail. Prices will be lower. Satisfaction will be higher, because of the crowd sourced nature of customer relationship. Waste and environmental impact—major issues inside the fashion trade—will be a fraction of historical norms.

If you want to track the true future of fashion, watch this “inside baseball” aspect of change as much as the flashier innovations in presentation and style.

Of even greater long-term impact may be the transformation of clothes themselves into tech products. This sci-fi possibility has floated at the edges of fashion for decades. But now it is becoming quite real.

Already, companies like Burberry are experimenting with smart clothes. A project called TshirtOS has created the world’s first programmable t-shirt; the ultimate wearable canvas for personal expression, now tied to the net. Adidas has built net-based activity tracking into its shoes.

And this is just the beginning. Someday, we will see real products that approach the capabilities of Harry Potter’s invisibility cloak. Oh, wait. That’s now.

What about smart clothes that can tell purveyors when they are wearing out (or no longer fit!) and can self-order their replacements? Or clothes that change their look based on our moods or circumstances. We don’t change clothes, we just change modes.

It is heady stuff and it is unquestionably the future of fashion.